MUME, Multi-Users in Middle-earth, is a multiplayer text-based online game based upon J. R. R. Tolkien’s Middle-earth during the epic war between the forces of the Dark Lord and the armies of the Free peoples. MUME is completely at no cost to play and has been continuously running, expanded, and remastered by a community of volunteers since 1991.

MUME is a MUD, or retro MMORPG, that encourages players to role-play as they live in this meticulously crafted world exploring the conflict leading into the War of the Ring during the late Third Age. The action takes place nearly 100 years prior to The Hobbit but long after the loss of the One Ring by Sauron. The key to Erebor has just been found by Gandalf in Dol Guldur and all the epic tales narrated in The Lord of the Rings may take place.

Create your own hero: a Man, Hobbit, Elf, Dwarf, Orc, or Troll. Explore the Shire, Bree, Rivendell, the Grey Havens, the dark halls of Moria, the ruins of Ost-in-Edhil, and many other places. Join the battle between Good and Evil!

People think that Dark Souls was a hard game these days. Ha! You ain't seen nothing! …
It was crazy in PvP … It was insane. Absolutely insane. 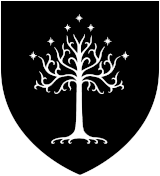 Armies of the West

Do you side with the Free Peoples of the West?

Choose from Men, Elves, Half-elves, Hobbits, and Dwarves to defend the Free People. 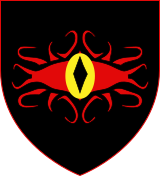 Forces of the Dark Lord

Will you be a cunning and wicked villain?

Choose from Orcs, Trolls, and Black Númenóreans to hunt down and ruin the weak.

Shape your character any way you want by practicing skills or spells from any guild:

Do you choose to be a ranger? A warmage? Endless possibilities are yours. 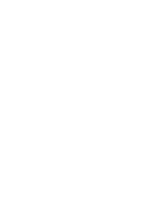 There are older and fouler things than Orcs in the deep places of the world.

Find forgotten relics of awesome power from the First and Second Age.

Hundreds of Achievements and Quests

Can you free Arda from all the sorrows that weigh upon it?

Find adulation and glory by outwitting your opponents in a highly competitive world PvP.

Gamble it all to win

Experience the insane PvP rush as your character takes part in the war.

Join the Istari, attain immortality, and take your place within the community to extend and enhance the game.