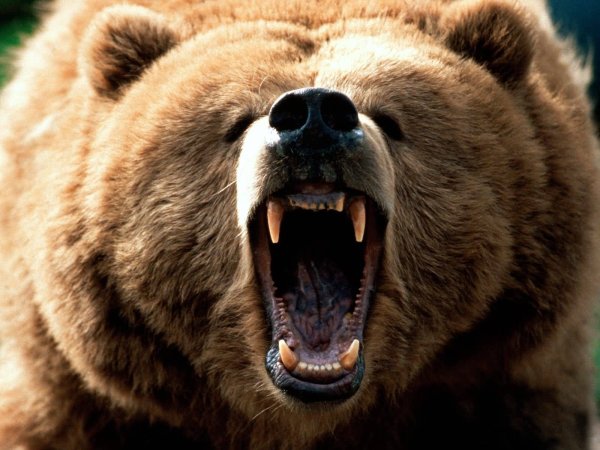 Beornings, also known as Bears, are a race of men who are capable of transforming into huge, powerful bears. The most notable and well-known Beorning in Tolkien is Beorn who appears for his most notable role in The Hobbit. Beornings live in the Anduin Vale, at the foot of the Misty Mountains.

In MUME, Beornings are very similar to other races of men (excluding Black Númenóreans) except for their ability to metamorph into bears. The following except from 'help beorning' in MUME describes, more accurately, how this ability works.
(Following taken from official MUME help)
In order to change to bear form, use the "metamorph" command (no arguments). The outcome is not guaranteed: the chance of a successful change depends on several factors, among which

Bears automatically return to human form after some time (which depends on the same factors as above). A bear can try to "return" to human form before the time limit expires; failed attempts can cause fatigue.

While in bear form, Beornings have increased strength and other "physical" stats. Their strength, in bear form, is a near rival for that of Trolls. Also, like trolls, they do not have mana, and are incapable of using weapons or spells. Many skills have no effect on the character in bear form. They use their paws and claws to fight, and their bulk to bash.